In 2006, Brian Knep was invited to produce a work for Harvard University following a year-long residency. The artist chose as his location Memorial Hall, a building erected in the 1870s in remembrance of Harvard students who died in defense of the Union during the Civil War. The artist was initially attracted to the Hall because of its spectacular stained glass, but as he looked into the history of the building—and eventually of the Civil War itself—his interest in the formal qualities of the edifice began to fade and the profound legacy of the war itself became his subject matter.

Knep was struck by Harvard’s lack of acknowledgment of its more than seventy graduates who fought and died for the Confederacy, pointing to a schism so deep that it still affects the American psyche. His work has consistently dealt with technology that mimics biological processes—particularly healing—so he created an interactive video installation, Deep Wounds, which was on view in Memorial Hall for just three weeks. The artist has reconfigured the installation for The Aldrich to coincide with not only the Museum’s united states series of exhibitions, but also the 150th anniversary of the Civil War itself (1861–65).

Deep Wounds consists of luminous “skins” containing faint hints of text projected on large rectangles of marble floor tiles. Viewers who walk across the projections find that their passing disrupts the semi-transparent skins, in so doing revealing the forgotten Confederate Harvard alumni—identified not by name, but rather by their year of graduation, human relationship (“father,” “son,” “classmate,” “brother,” “husband”), their state of birth, the final battle and date of their death. The viewer passes over the disrupted projections of the skins close up, once again obscuring the text. Knep’s custom software computes algorithms for biological pattern formations to generate the interactive “wounding” and “healing” that animates the work’s luminous projections.

The Civil War is still a wound on the fabric of this country, with trauma reflected into the present day in the Red State/Blue State divide that informs both American politics and cultural life. The situation at Memorial Hall gave Knep a basis for expanding his interest in healing from the microcosm of biological systems to the macrocosm of human society. Deep Wounds engages not just the legacy of the Civil War, but also the difficult processes of reconciliation that exist following all human conflict. 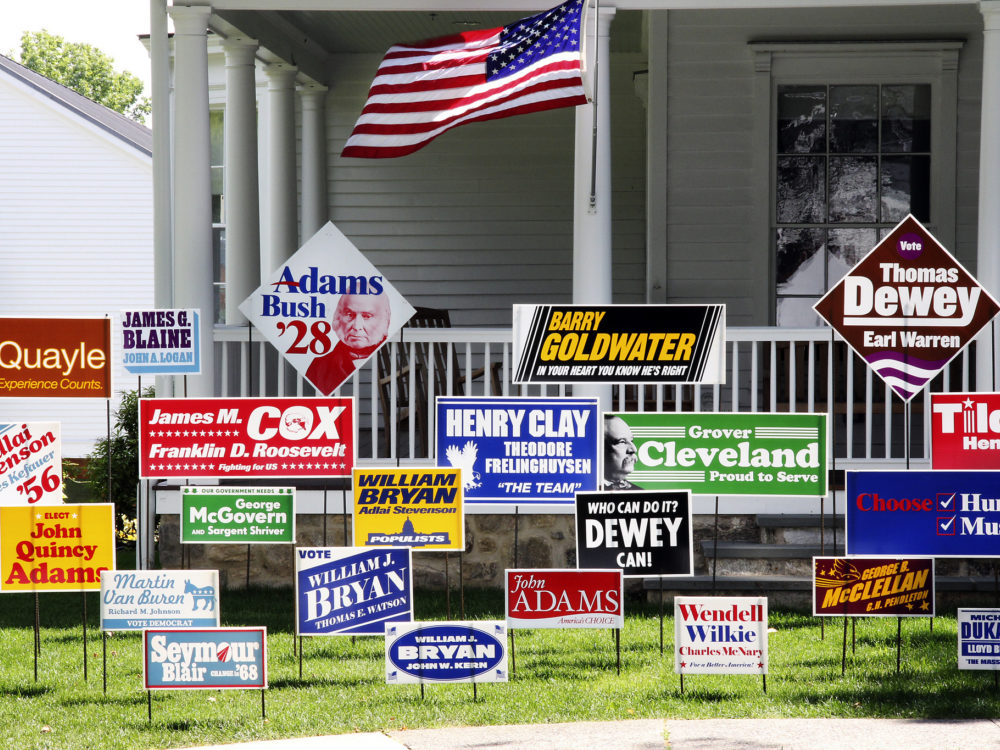