The Aldrich Museum of Contemporary Art is pleased to announce Mark Dion: Full House, the first major New York area solo exhibition of this internationally-recognized American artist, on view from January 19 through April 27, 2003. As recipient of the prestigious 2001 Larry Aldrich Foundation Award, Dion was presented with $25,000 in October of 2001 and given the opportunity to mount a new exhibition at The Aldrich.

Full House will include seven major installations; a selection of over eighty drawings; a collection of the artist's journals from 1990 to the present; and a 1,000 cubic-foot Vivarium-a 22-foot-long fallen tree that has been harvested from a local forest and placed in a vitrine along with the moss, lichen, and insects that naturally inhabit a rotting log. The exhibition will celebrate Dion's unique approach to contemporary art, which reexamines the role that museums play in the presentation and interpretation of the natural world.

Dion has been producing artworks that blur the boundaries between natural history, art, and science since the 1980s. His installations critique the cataloguing and presentation of artistic and historical material in western museums, exploring themes as diverse as archaeology, consumer culture, ecology, environmentalism, and political activism.

This exhibition marks the first time that a comprehensive selection of Dion's works on paper will be on public view, with over eighty drawings exhibited in a salon-style installation in The Aldrich's historic 1783 building. Also on view will be a selection of the artist's journals and notebooks filled with sketches, postcards, photographs and illustrations, providing insight into Dion's working process and his investigation of themes that are subsequently developed in his complex multimedia installations. Images in the drawings include curiosity cabinets, archeological excavations, birds, insects, and various flora and fauna.

A fake stuffed polar bear seated awkwardly in a washtub filled with cured tar serves as the focal point for the installation Arctic Hall [1991-2002], accompanied by numerous photographs of polar bears in dioramas in natural history museums around the world. By bringing together existing works to produce this new installation, Dion speaks to notions of extinction at the hands of mankind.

Concrete Jungle [1993] focuses on animals and plants encountered in contemporary urban environments, including sparrows, raccoons, and rats. This installation questions the ability of the denizens of the biological and natural world to adapt to urban environs.

Library for the Birds of Connecticut [2002] represents man's repeated attempts to classify and thus control the natural world using established systems of knowledge. The central component to the installation, a dead tree, places man at the apex of the classical natural hierarchy. Books, stuffed birds and other objects, such as cages, are fastened to the tree's branches, poetically commenting on the systems of classification and of knowledge developed by science since the renaissance.

Commissioned by The Aldrich and Tanya Bonakdar Gallery in New York for this exhibition, Vivarium [2002-2003] is a living terrarium, housing a 22-foot-long log, weighing over two tons, removed from the forest surrounding a Redding, CT reservoir. Encased in a 1,000 cubic foot greenhouse, Vivarium will mimic the classic natural history museum display filled with imitation flora and fauna-with the marked exception that Dion's version features the real natural world. Over 600 tiles surrounding the base of the Vivarium will present images of the plants and animals whose life is supported by the decaying wood. Vivarium will debut in a solo exhibition at Tanya Bonakdar Gallery, where it will be on view from November 24, 2002 through January 4, 2003.

First assembled in 1994 and updated for this exhibition, When Dinosaurs Ruled the Earth (Toys R U.S. ) conceives of a child's bedroom decorated entirely with dinosaurs, from wallpaper and pillowcases to countless dinosaur toys, plastic figures, and stuffed animals. This installation slyly comments on the presentation and marketing of nature, particularly to children.

In an effort to try to understand what motivated naturalist Alfred Russel Wallace, Dion has recreated, both visually and aurally, clues to Wallace's field practice, which may have led him to make his rapid evolutionary conclusions. The Delirium of Alfred Russel Wallace [1994] gives the viewer a glimpse of relationships and processes Wallace may have been surrounded with while grappling with large evolutionary ideas. The viewer is treated to sound bites of what could be the malaria-induced ramblings of the naturalist, as well as visual clues, such as Malthus's Principles of Population sitting near an unfinished letter to Darwin.

Born in Fairhaven, Massachusetts (adjacent to the industrial seaport of New Bedford) in 1961, Mark Dion credits his mother's interest in antiques with the development of his own curiosity about the aesthetics and history of objects. Dion attended the Hartford Art School at the University of Hartford, CT, before moving to New York City, where he attended the School of the Visual Arts and the Whitney Independent Program. Subsequent travels to Central America and throughout Europe solidified Dion's interest in biological and historical sciences. 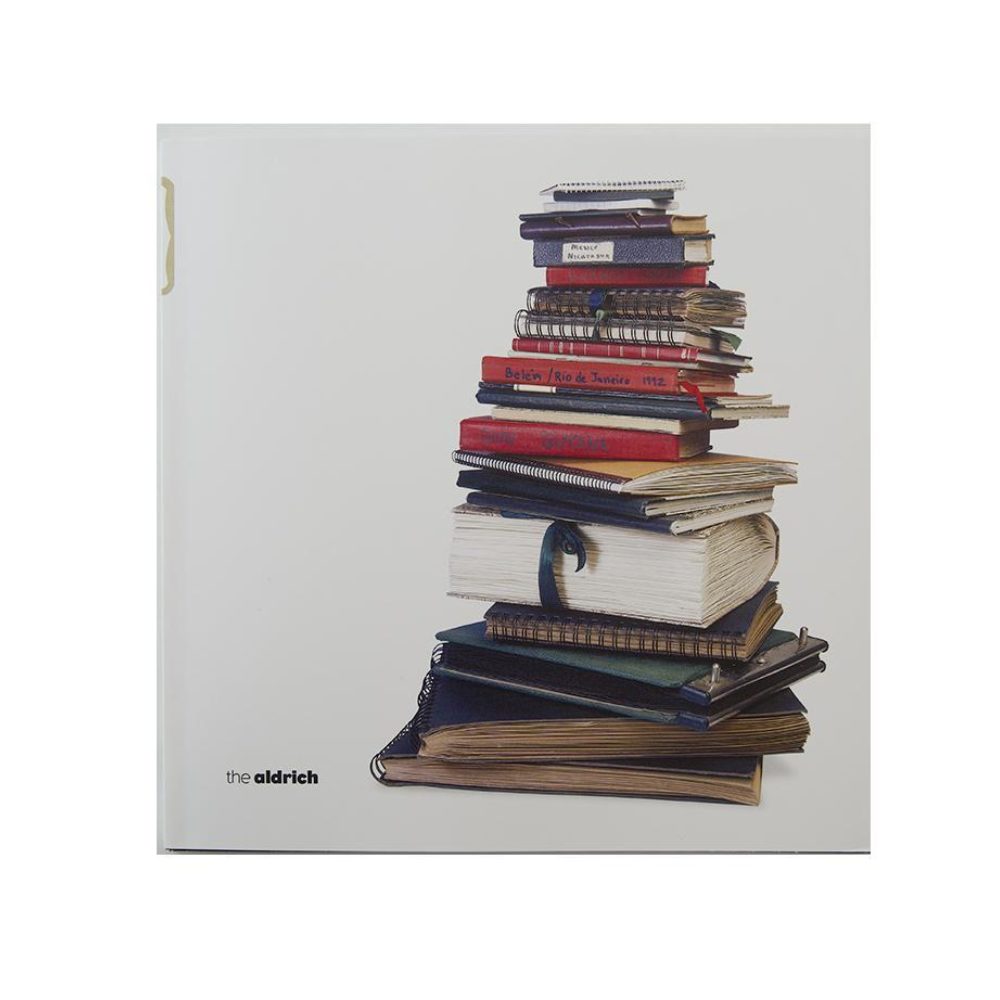