Cwynar’s practice spans photography, installation, book-making, and film, and surveys the transitory object-life of visual matter in our time of image infatuation. The exhibition will be on view at The Aldrich June 9 to November 10, 2019. With a background in graphic design and a practice steeped in conceptual art, informed by artists before her such as Sherrie Levine and Sarah Charlesworth, Cwynar’s studio methodology is centered on an exploration of the internalized power dynamics dwelling inside designed images. The works selected for this exhibition specifically interrogate what constitutes a pretty picture. Appropriating imagery that ranges from art history to advertising, Cwynar collapses time and circumstance, appraising the standardization of beauty in subjects (muses and models), objects (flowers and products), and locales (historical ruins) across centuries and platforms—what persists and what is on the wane.

Conceived in close collaboration with the artist, the exhibition will include a selection of Cwynar’s color photographs from 2014 to 2019 (including new work); Kitsch Encyclopedia (2014) her first artist book; Cover Girl (2018), a 16mm film on video with sound (its East Coast debut); and 72 Pictures of Modern Paintings (2016), a site-specific wallpaper (its first appearance in the United States).

Cwynar deftly probes from all angles the methods by which images are constructed, pushed, recycled, and— since the advent of the Internet—never allowed to expire. Hijacking popular photographic clichés, from the portrait to the still life to the product shot, Cwynar poses questions about entrenched stereotypes through an accumulative system of appropriation and layering. Her starting point is a dense archive she is amassing, comprised of outmoded images and objects that are still in circulation, but are primarily of a pre-digital period. Sourced from both real and virtual outlets—from the New York public library to the corner dollar store to the curbside dumpster to eBay—it reveals the mounting presence of a washed-up optimism as trends die, values adjust, and desires vanish. Cwynar’s photographs and films reflect this cultural entropy, by combining archival imagery and out-of-date objects with new footage. In doing so, she exposes the entrapments, trickeries, fantasies, and misogynies operating within these cast-offs, how lifestyle ideals have been bought and sold, prejudices have been retailed, and what all of this might come to represent.

Another ongoing preoccupation is color. Not only its optical and psychological effects and its inherent biases (as we all see color differently), but how it is marketed by commercial industries to homogenize taste. The film Cover Girl mixes footage Cwynar took inside a cosmetics assembly line, with shots of her friend and regular sitter Tracy and beauty products styled in her studio. A script read by Cwynar as well as male and female voice actors conflates her writing with texts lifted from artists and theorists such as Ludwig Wittgenstein, Frantz Fanon, Henri Matisse, David Batchelor, Kathy Peiss, and Susan Stewart. The film asks us to consider the ethical and perceptual associations we attribute to color; specifically, how it has been employed by beauty companies like COVERGIRL®, to propagate gendered and prejudiced ideals of prettiness.

The exhibition will be accompanied by a full-color catalogue, the artist’s first, which will include an interview between the artist and the exhibition’s curator, Amy Smith-Stewart.

Generous support for Sara Cwynar: Gilded Age is provided by Kathleen O’Grady, The O'Grady Foundation, Sonia Attkiss, Patrice and Louis Friedman, and the Consulate General of Canada in New York. 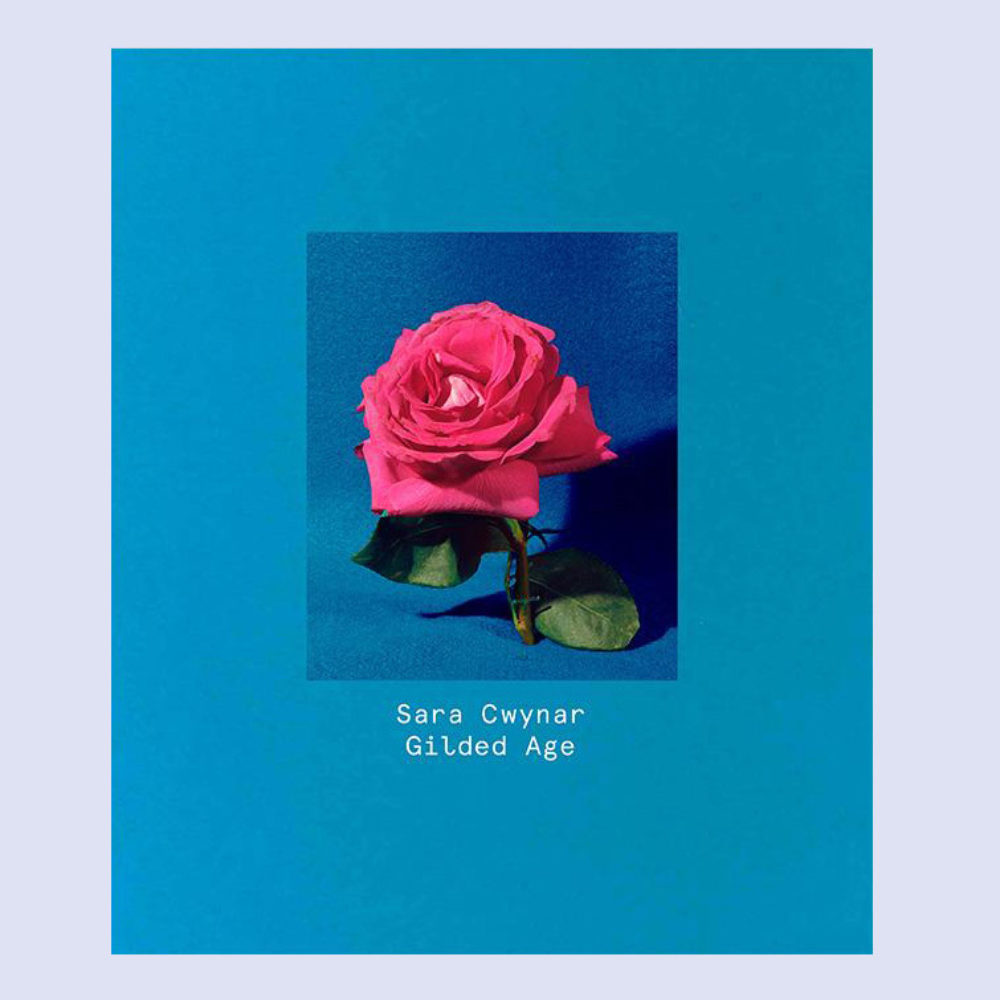