“Safe space” is a loaded term these days yet artist Zoë Sheehan Saldaña astutely mines this concept in all its paradoxes to create an exhibition that explores ideas of safe spaces and self-reliance. “There Must Be Some Way Out of Here” will be on view Nov. 24 through May 17 at the Aldrich Contemporary Art Museum in Ridgefield.

Sheehan’s work is a study of self-reliance through works of art that focus on creating safety, or rather, the illusion of safety. That the Brooklyn artist painstakingly made all the artworks here by hand from life jackets to “Strike Anywhere” matches that all look as authentic as their mass-produced counterparts adds another layer of meaning to the idea of self-reliance. The objects on view also examine the paradox of utopia/dystopia.

“People are clamoring for enclosure and protection, implying that these things, generally speaking, are in short supply,” writes exhibition curator Glenn Adamson in his catalog essay. “As soon as you enter [the exhibition], you find yourself in what could be called an ‘insecurity closet,’ filled with items you might seek out in an emergency: a flotation life vest, a ball of twine, hand sanitizer, a roll of bandage, a match, even a bottle of homemade ketchup,” which would be just the thing you’d want, Sheehan hypothesizes, when the apocalypse comes.

The attention to detail in her artworks is admirable. Working with only a few collaborators and learning many new skills in the process, Sheehan harvested milkweed fluff as filling for her “Life Jackets” artwork, spun twine, distilled and compounded alcohol to make sanitizer, tin-plated pins, worked with a chemist to make a flammable material for her matches, and personally collected salt in Death Valley.

“There is definitely an idea about self-reliance but there is also an understanding that self-reliance at some point is a myth — one is never wholly self-reliant,” Sheehan said. “There is a kind of futility in the gesture. At the same time you try and try and try but you always need other people.”

The exhibition alludes to issues that incite concern and fear in America today from climate change to politics. Contrasting themes run throughout the exhibition: dark vs. light, comfort vs. danger, fight vs. surrender. A comfortable hammock invites visions of lazy days while a towel seemingly carelessly thrown on the gallery floor could be a metaphor for giving in, literally “throwing in the towel.” A precisely-stacked pile of tin-plated brass pins comprises the artwork, “Wealth of Nations,” and were assembled in the method written by Adam Smith when he describes a visit to a pin factory in his book The Wealth of Nations.

Creating handmade objects for this exhibition reflects the artist’s keen interest in handmade art, not out of a sense of nostalgia but rather to allow viewers to slow down and carefully study each piece of art. “I think it slows awareness down in a way. It slows down the time that you are paying attention to something and that is really a very useful moment for me,” she said.

Sheehan’s artworks echo self-reliance yet point out the futility of acquiring commodities and possessions, which cannot provide a “way out of here” or out of what Adamson describes as a culture of fear. The exhibition’s title itself is a refrain of the opening line of Bob Dylan’s “All Along the Watchtower” song.

Sheehan herself admits some of the artworks will be hard for people to wrap their heads around and some of the more abstract pieces — such as a dropcloth, a single screw and a bottle of handmade ketchup — may leave some viewers scratching their heads if they are expecting to see paintings or sculptures.

“I don’t have particular ambitions for what people take away, I just hope they have an experience and they have the space to have that. Maybe there is a moment where ideally a week later they are thinking about it again and in some way they start to see the world differently around them,” Sheehan said. “That would be my hope that something stays with somebody long enough to then reflect or ripple back out into the world.”

The exhibition is accompanied by a full-color catalogue, the artist’s first. The catalogue’s cover is printed with ink handmade by Sheehan.

Zoë Sheehan Saldaña: There Must Be Some Way Out of Here

Zoë Sheehan Saldaña: There Must Be Some Way Out of Here, Artforum

Titled “There Must Be Some Way Out of Here,” Sheehan’s exhibition prods at the relationship between artisanal craft and industrial production, and posits that the pairing might be uniquely American at heart. 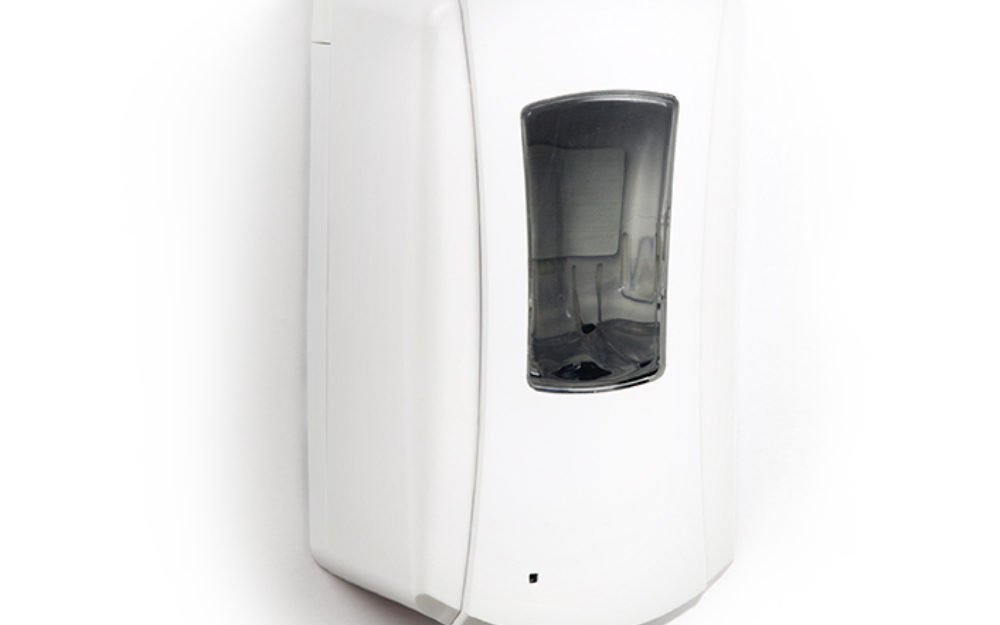 Zoë Sheehan Saldaña: There Must Be Some Way Out of Here evokes a sense of urgency and taps into our current yearning for survival. 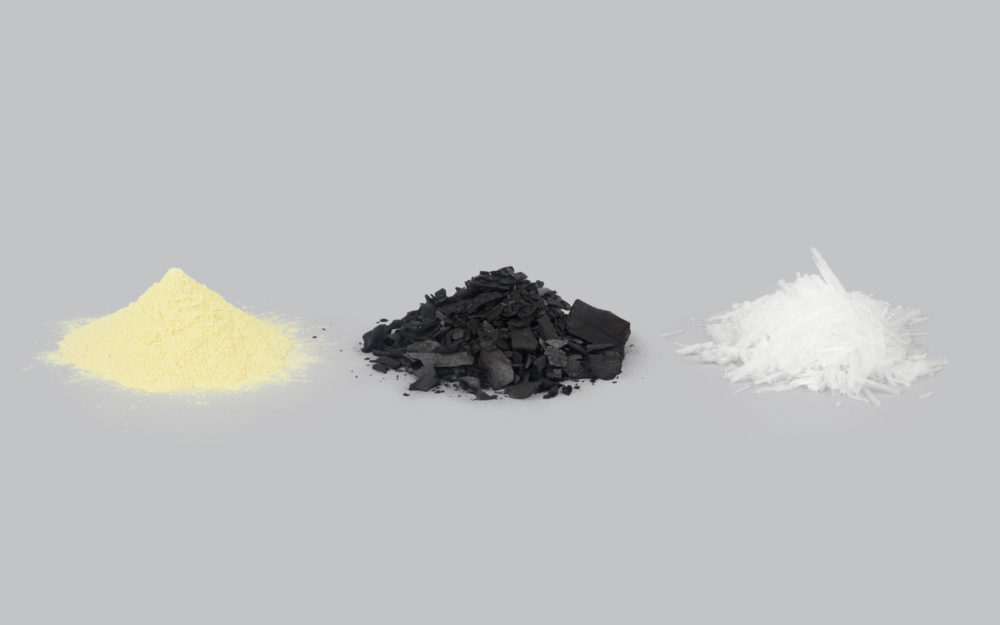 “There Must Be Some Way Out of Here,” on view at the Aldrich Contemporary Art Museum consists of some 50 handmade objects—“artistic camouflage,” as the museum puts it—that appear to be ordinary items one might find in any home.