Weather Report Exhibit at The Aldrich Goes Beyond Clouds and Rain, The Ridgefield Press

From gray and stormy skies to a sunny day with pillowy clouds, many landscape paintings have historically depicted weather as a central element. Given the complexities of depicting the vagaries of weather, it almost seems unfair to label them as mere landscapes. A diverse selection of art ranging from drawings and paintings to sculptures, videos and installations — all featuring weather as the thematic subject — is on view at The Aldrich Contemporary Art Museum through March 29.

While photography and paintings have long been the dominant medium for depicting weather in the visual arts, technology is increasingly allowing artists to utilize a wider variety of media to explore weather and atmospheric effects in their artworks.

While photography and paintings have long been the dominant medium for depicting weather in the visual arts, technology is increasingly allowing artists to utilize a wider variety of media to explore weather and atmospheric effects in their artworks.

In presenting the “Weather Report” exhibition, the Aldrich wanted to present a wide sampling of international artists who reference weather in striking ways. This task is all the more impressive given the ephemeral nature of weather and the challenges artists faced in depicting clouds, rain, wind, temperature extremes and seasonality. Some artists used weather as a metaphor for war, politics, history or surveyed the effects of weather such as climate change and the relationship between man and weather.

“My primary goals were to open the viewer’s eyes to how beautiful and complicated the earth’s weather is and the fascinating and unexpected ways that artists have interpreted various aspects of the atmosphere — what is certainly the most remarkable aspect of our planet,” said Richard Klein, the museum’s exhibitions director, of his task to curate the exhibition.

The artworks span decades from Nick Cave’s “Tondo,” 2018, which uses mapping of catastrophic weather movements as a metaphor for violence in urban America to Nancy Graves’ 1974 untitled work (Heat Density Map of a Cyclone). Graves was one of the earliest artists to use satellite imagery as a source for interpreting weather. Among sculptures on view is “Storm Prototype,” a 2007 series of sculptures that Iñigo Manglano-Ovalle created to represent models of super cell thunderstorm clouds.

“Technology, particularly satellite imagery computer modeling, and Doppler radar, have provided insight into the earth’s weather that could not of been gleaned from the human eye alone,” he said. “Artists in the exhibition use technology such as photography, computer animation, data capture, and chemistry to expand how art can reflect on weather phenomenon. It’s not just technology — science is also a huge influence on many of the artists in the exhibition.”

Asked about the challenges of capturing the ephemerality of weather in art, artist Colin McMullan said, “The style of art I often do is very ephemeral as well so the content is fitting in that sense. I would say the biggest challenge is also the biggest advantage depending on your perspective: no two experiences of weather are alike, it’s utterly subjective. I feel inspired by that very nature of it, how fleeting it is, how intangible.” His work in this exhibition is connected to the water cycle; how water flows through trees, reservoirs, and rivers, just as it flows through people, industry, and cultural histories.

“In a sense, all paintings are about atmosphere. Great paintings capture and translate a stranger’s experience into something resembling an intimate familiarity,” said artist Damian Loeb, who is represented in the exhibit with his work, “The Big Dipper.” “The atmosphere of indoor paintings can be about rendering how silence bounces off the walls, the muffled sound of rain against a distant window, and the smell of old fabric and a finished dinner. In nature, the challenge can be painting the sound of crickets, the smell of ionized air, or the sense of rapidly changing pressure, as well as the angry granite grays at the center of cumulonimbus clouds.”

Mats Bigert says the development of meteorology has historically always been connected with military ambitions to gain an upper hand on the battlefield. He and fellow artist Lars Bergstrom have created a series of sculptural works depicting weather maps in 3D form for the exhibit under the collective title: The Weather — a Synoptic Battlefield. “Usually, we look at a weather map as a two-dimensional surface describing how cold and hot fronts revolve around high and low pressure areas but weather is three-dimensional and deserves a sculptural interpretation,” he said. “So we have transformed the meteorological symbols into building parts of which we can assemble different scenarios.” 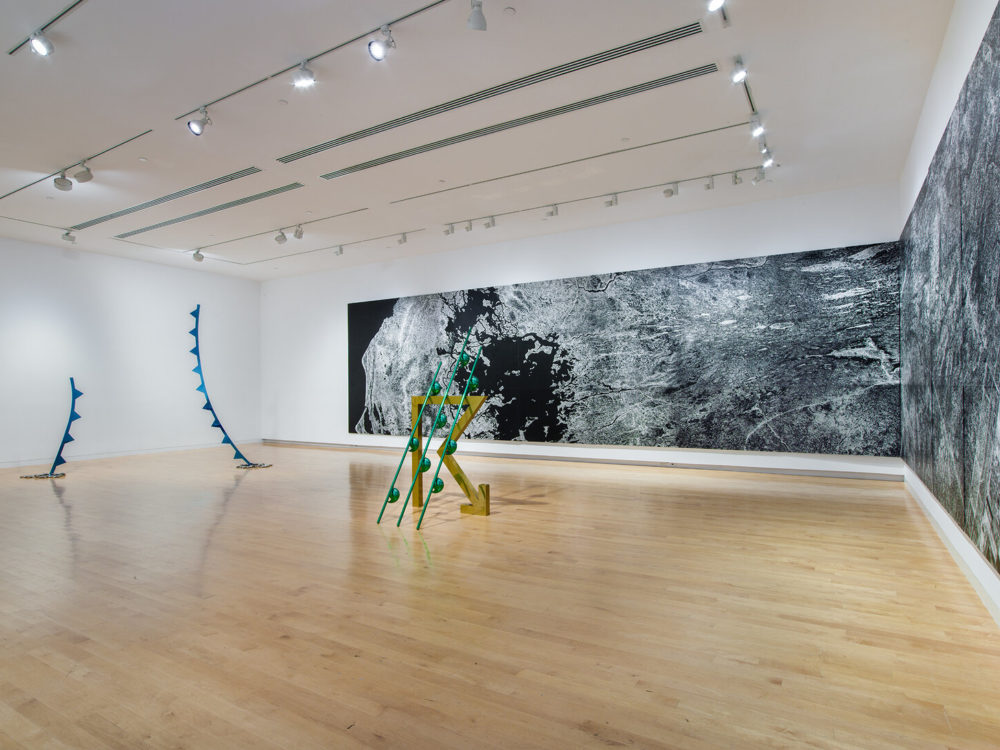 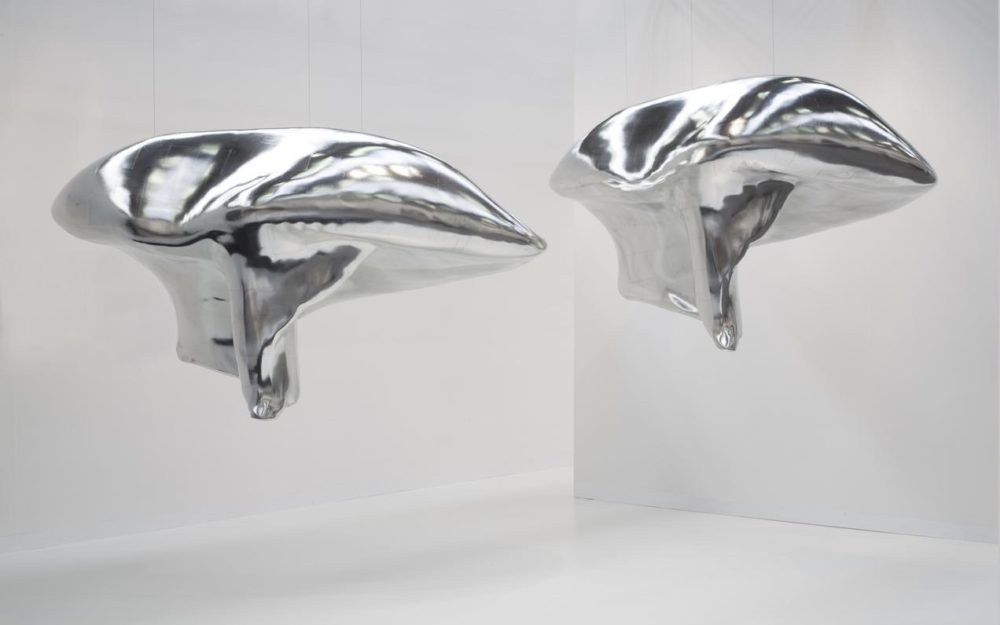 When Art Captures the Wind and the Rain—and a Bit of Ourselves, NRDC

“Weather Report” fills a Connecticut museum with the works of 25 artists who explore what’s happening in the atmosphere and, inextricably, to us. 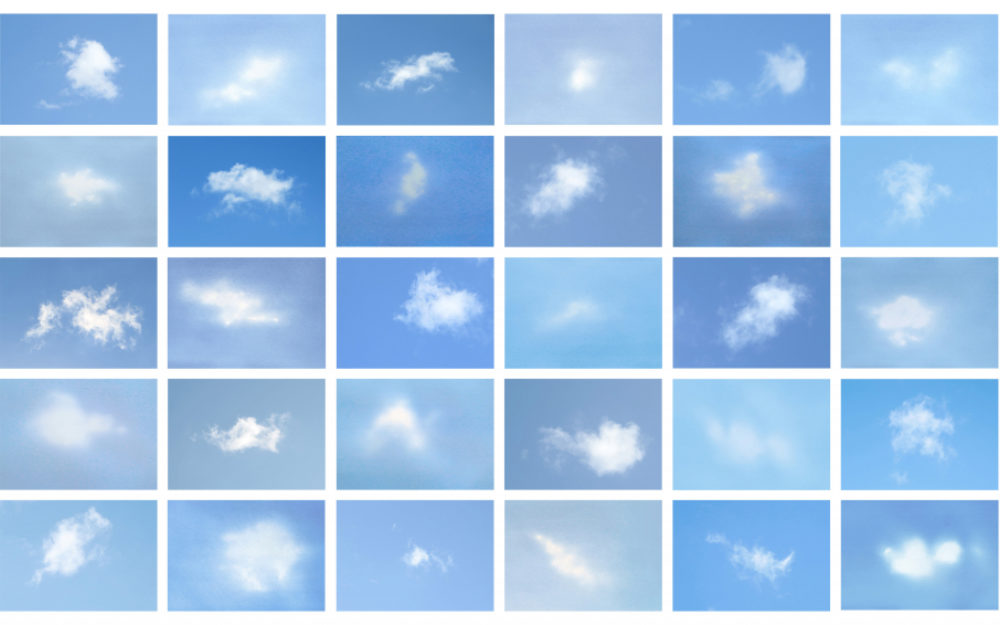 Getting Your Weather Report at the Art Museum, Hyperallergic

At the Aldrich Contemporary Art Museum, artworks confront their own untimeliness through appeals to a deeper, more cosmic, sense of space and time. 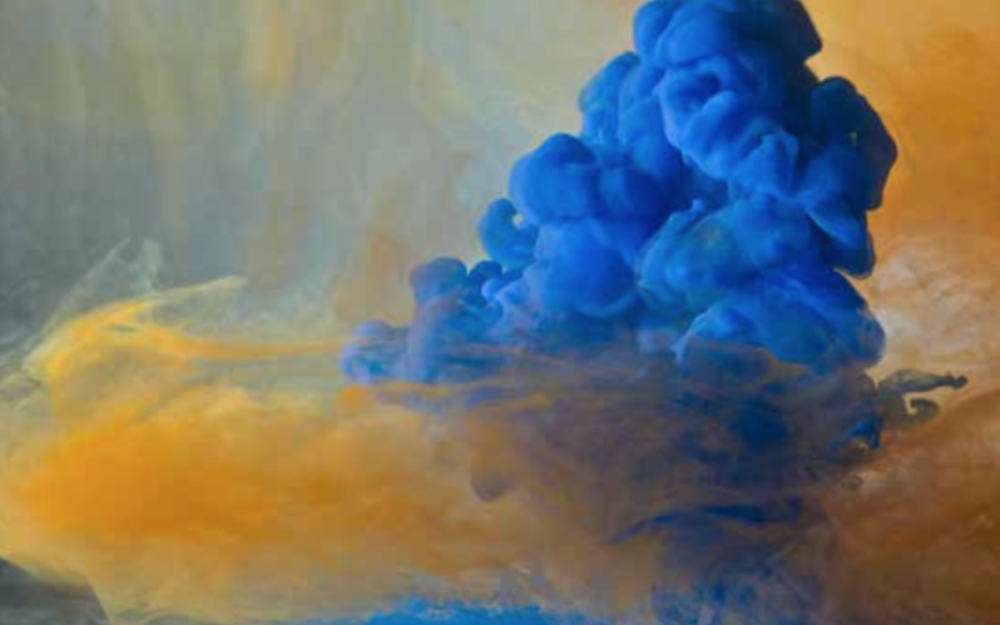 Artists on the Verge of an Ecological Breakdown, Elephant

Over the years, many artists have have proven themselves to be staunch supporters of environmental campaigns.